Situational Ethics – The time when it wasn’t technically wrong, but it was still wrong. 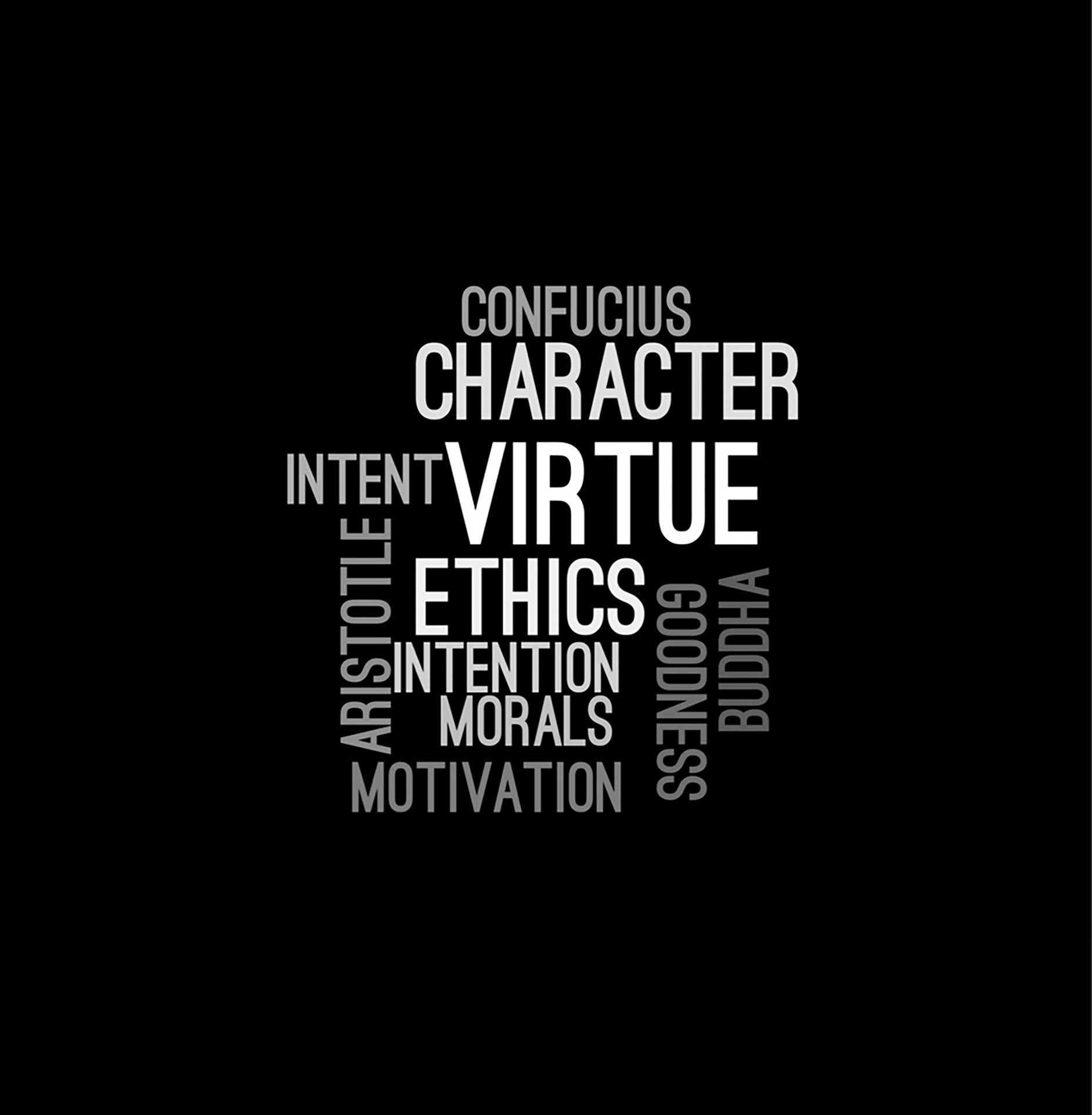 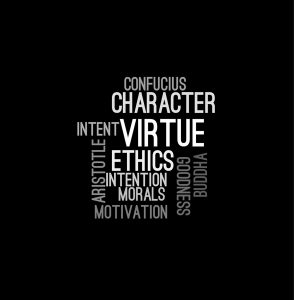 Years ago before the real estate market crashed, I was doing pretty well as an agent. The market was increasing, money was flowing. It was late 2005 and having been a Realtor for 17 years already, I knew there was no way this fervent pace could keep going. But the world appeared to have gone crazy; everywhere I looked it was happy days and practically no one was talking about a crash. It seemed everyone thought home values would appreciate forever. I asked myself “Am I being paranoid, here? Why does it seem like I’m the only one who’s alarmed?” And certainly I wasn’t alone in my concerns about the market, others worried too but those of us who were concerned were in the minority.

I met a new client who told me he was interested in buying his first flip property. A flip is when you buy a home undervalue – usually because of condition – hopefully mostly cosmetic – and you fix it up. After it’s up to par and looking good, you sell it for a profit. It’s a good gig if you know what you’re doing, if you move quickly to turn it around – and if the market behaves between the moment you start your project and the moment you sell it. This guy didn’t have a lot of money but he was good with his hands. His sister had agreed to put up what little savings she had to help out and they would split the profits. He was really excited but I had my doubts. This was going to be a real financial stretch for both of them, they were green and I didn’t like the way the market was behaving; a bad combination. In fact, I’d already talked several people, just like him out of flipping houses already. But for some reason this time around I started looking at the money I was turning away time and time again when so many of my associates were happy to put their clients into shaky, truly unwise financial situations. And in fact, many of the clients my associates helped, got in and out of the deal and made their profit just fine when I had felt they had no business attempting such madness.

It was 2005, everything seemed golden. I began to ask myself “who am I to tell people what to do with their money? It’s their money, their risk, what’s it to me if they lose it?” So this time around I kept my mouth shut about my concerns when he asked me to help him find a flip. Even though I had foreboding, I simply told myself to shut up, I was being silly. Real business people were shrewd, they did stuff like this all the time. I was a real business person, wasn’t I? I needed to be more shrewd, more calculating, more interested in MY bottom line.

So he settled on a little place in Del Paso Heights. Oh wow, a real dump. Electrical problems galore, bad ventilation, questionable foundation – horrible neighborhood – sure it was cheap, but good lord, it should have been! Why – out of all the homes we looked at did he choose this one? It had problems that went way beyond cosmetic, but he was still excited. ….And I kept my mouth shut. “Who was I” I asked myself “to account for taste. Hey, if the guy wants this heap, he can have it.” The inspections were done and both the home inspector and the pest inspector called out serious issues. My buyer remained undaunted, he felt could handle it. He and his sister were hell bent on going through with this deal and he was sure it was the first of many money-making ventures.

So we closed escrow. I didn’t hear from him. I waited, I cringed. When was he going to finally get that thing back on the market and get out from under this foolish deal? I needed this to happen for him – for me! I wanted to sell the dang thing and get over this guilt, make sure “all’s well that ends well”. I expected his call but it didn’t come. Then I began to dread the call he’d give me when it came time for him to sell it. I would have to tell him I couldn’t get him his profit margin. Too much time, too much interest paid on the loan – too much money spent on repairs…. I could visualize the worst. But the call didn’t come. My guilt sat in my stomach. I waited 6 months for his call – long enough to think maybe he’d decided to use a different Realtor, maybe he was OK after all. But I never actually checked to see if indeed he’d sold it. The market was slipping visibly now – even the Media – always late to the party – was beginning to notice. I Finally I couldn’t take it any longer. My guilt forced me into action and I called. Answering machine, dang it! I left a message but he didn’t call back. I called again a week later, another week later – a month later – but he never returned my call. I called his sister – twice – she didn’t return my call either.

I never did get a hold of those two and I never knew if at best, he sold the house for a profit – or at worst – foreclosed taking the entirety of the savings of this hopeful brother and sister. It’s the only deal I ever did where I felt slimy about myself, and I’ve done upwards of a thousand sales in my life.

You know, deals like that were being made by the tens of thousands all around the country – but I only think about one of them, the one that I had a part in. I’m not saying I didn’t sell houses that went to foreclosure or short sale – heck, anyone in the business long enough would have to have sold SOMETHING that didn’t survive the crash. But what I’m saying is – I advised as best I could on all other sales – my conscience is clear on all of them….except that one. I can look at myself and say that I actually did nothing wrong, because technically I didn’t. They made their own decisions – I didn’t encourage them to do anything they didn’t want to do. No harm, no foul, right? No, not for me. Lord, I hope they got out OK, but if they did, it was no thanks to me.

That sale solidified a standard I’d always valued before – but for some reason threw out that ONE TIME. That ONE TIME that I’ll never forget. Who am I as an advisor NOT to speak my concerns? I was dead on about the market. Geesh, it really doesn’t take a genius to know you can’t withstand 20% inflation 5 years in a row! I should have said my piece and then whatever they wanted to do, they would have done with their eyes open.

Situational ethics are a myth. Ethics are ethics – and no amount of justifying changes that. Whether those two got out OK or not doesn’t let me off the hook. I acted out of greed. I turned a blind eye to my values and a blind eye to their best interests. I put them at risk for a measly commission.

The world will tell you “All’s well that ends well”, but I call foul these days. There’s no guarantee that anything’s going to end well anyway but if we work from a pure motivation, we’vet got a heck of a better chance. And…. when it doesn’t work out so well, there’s not nearly as much baggage for parties to carry.

The one good thing I can say that came from that sale is my determination to act in integrity in all things from that time on. It’s not easy either. There’s plenty of money I haven’t made, connections that didn’t go anywhere – opportunities I had to pass up, but man I sleep well at night. (With the exception of some premenopausal issues anyway, but who’s counting that?) In as much as I’m a faltering, flawed human – I live my life from a determined heart to be pure before God in all things. AM I 100% pure in all things? Oh hell no! I mean , heck no! (wink) But when I screw up, I get up and start all over.

Best I can do. I’ll live with that, I’ll take that deal.